Reservation approvals are based on building capacity and parking. Reservations can be made on the Archibus room reservation system.

This facility is only for Lincoln Public Schools meetings

The center has a total of 5 rooms. The largest room is created by combining 101 and 101A. The second largest room is the combination of 103 and 103A. Room 102 is our smallest room.

Photos of the center’s rooms are available below.

Don Clifton was a native of Butte, Nebraska, and a psychologist best known for his development of the Clifton StrengthsFinder, Gallup’s online psychological assessment. Clifton was a psychology professor at the University of Nebraska-Lincoln from 1950 until 1969. He later served as chairman of The Gallup Organization, after his company, Selection Research Inc., acquired Gallup in 1988. Clifton also was a World War II veteran who was honored with the Distinguished Flying Cross. He passed away in 2003 at the age of 79 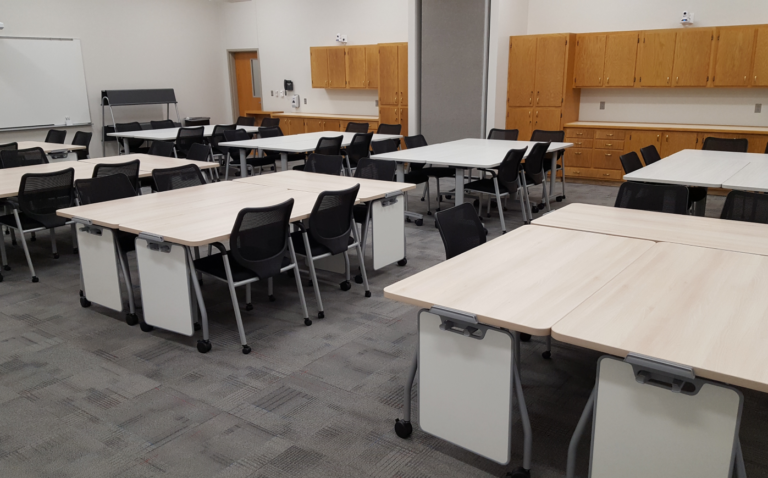 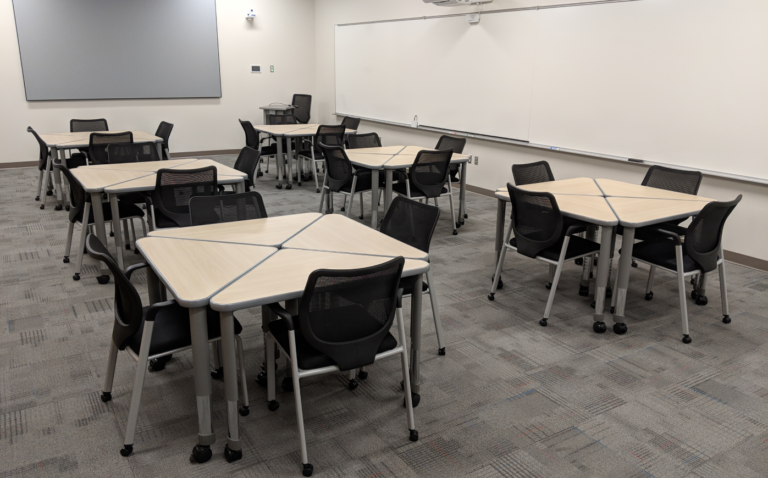 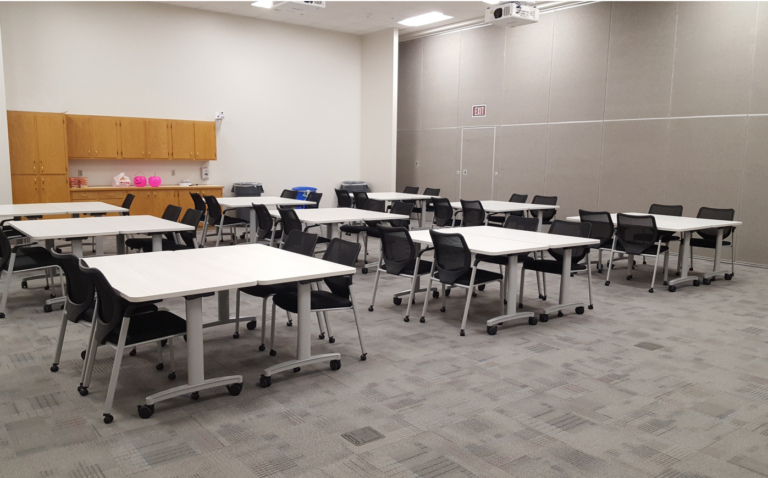 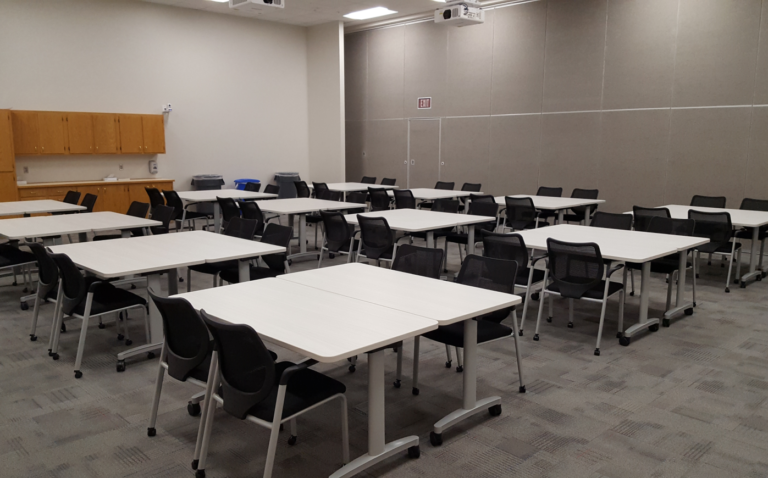 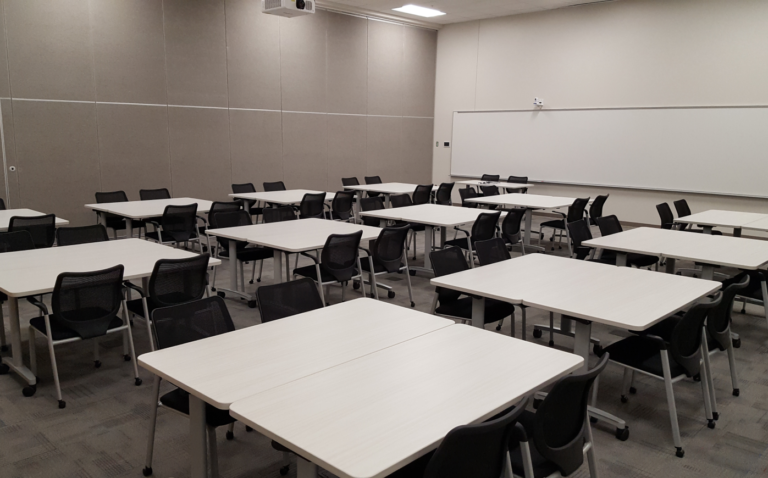 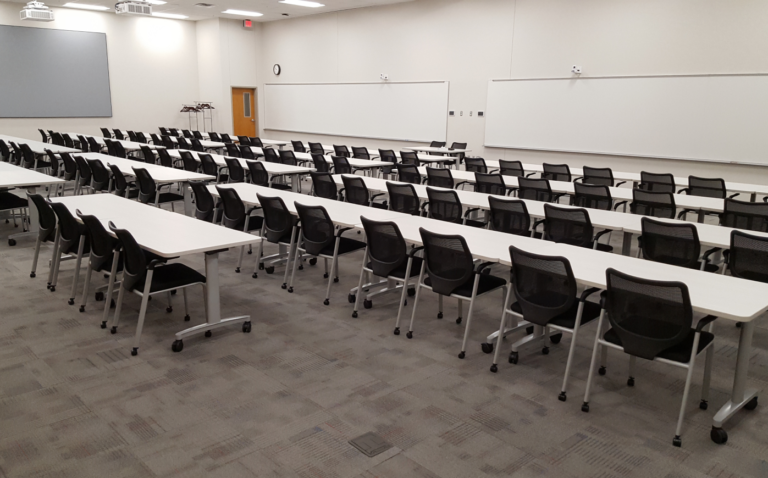 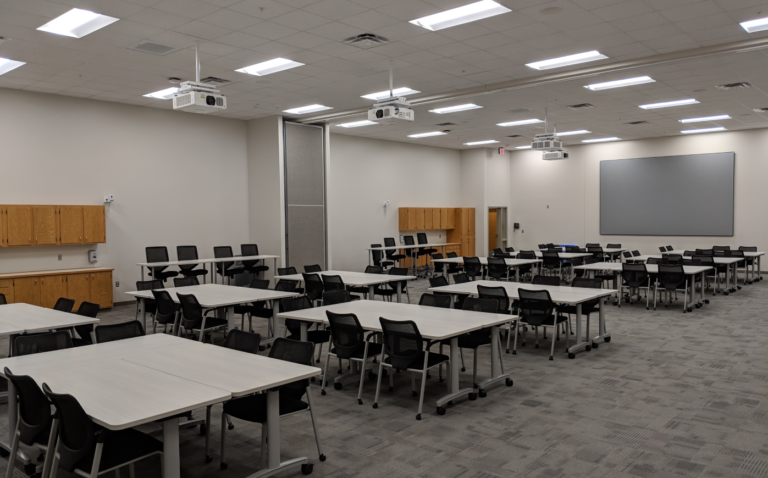