In the best interest of the safety and security of our students, Lincoln Public Schools does not allow clothing, apparel and symbols that have been identified as related to gangs or hate groups.

LPS has a responsibility to provide all students with safe places for learning where academic, social and emotional development takes precedence.

Clothing and accessories associated with gangs and hate groups have the potential to disrupt the learning environment by bringing symbols that represent fear and intimidation of others into classrooms. The identification and prohibition of this clothing help decrease the impact of gangs and hate groups in school. These rules also protect students who are unaware they are wearing clothes with a gang or hate group affiliation.

LPS uses local and national resources – including the Lincoln Police – to identify banned items related to clothing, symbols, accessories, etc. that could promote street gangs or hate groups. These items are subject to change as new items and symbols are identified.

The Lincoln Police Gang Unit has identified gang clothing in Lincoln that includes:

Conduct is prohibited that is intended to provoke or challenge others, including hand gestures and signs commonly related to gangs or hate groups,

** These rules do not apply to jerseys used for LPS sports teams.

FYI: For your awareness, here is a national list of clothing, apparel and symbols that have been linked to gangs and gang activity. 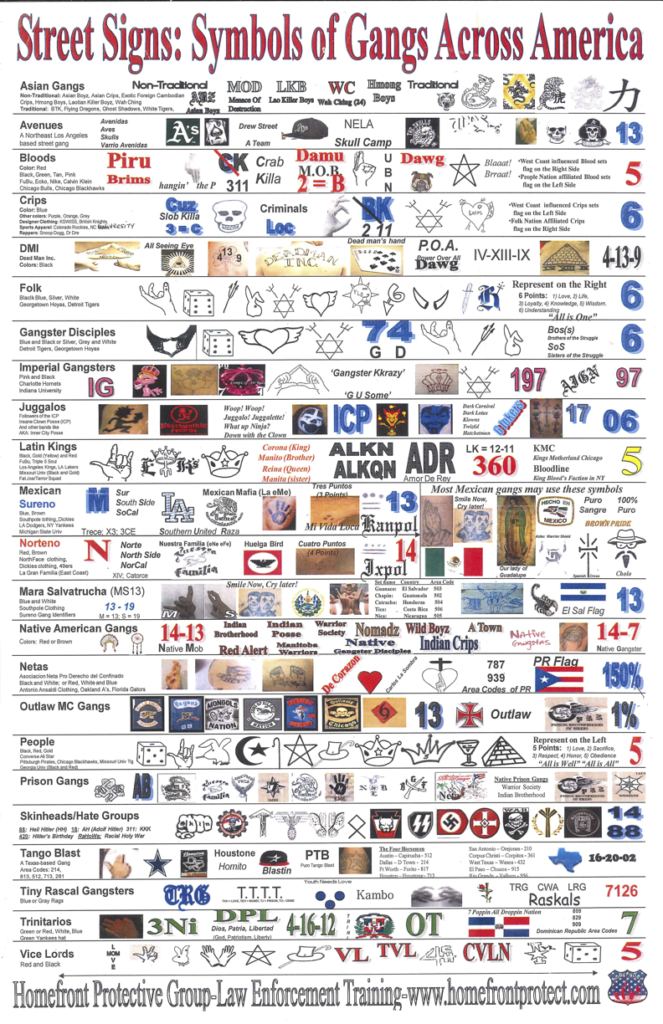